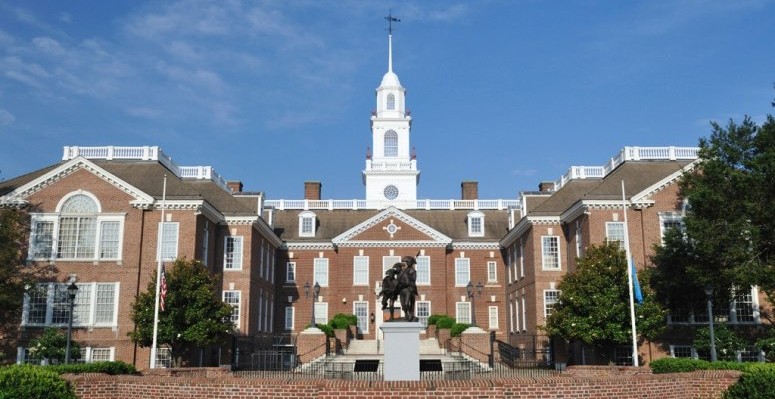 While legalizing weed became closer to reality in Delaware in late 2015 as the state decriminalized marijuana possession, industrial hemp has been legal to grow in the state under certain circumstances since July 2014.

Here are five facts about the laws that allow industrial hemp cultivation in Delaware.

1. Industrial hemp may be grown in Delaware for the purposes of agricultural or academic research. This is in alignment with the federal legalization of industrial hemp. While some states also allow the crop to be grown for commercial purposes, this is in direct opposition of federal laws. Currently, the law allows pilot research programs on industrial hemp to be conducted by colleges and universities as well as the state Department of Agriculture. 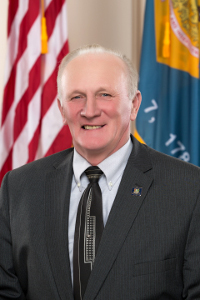 2. The bill to allow growing hemp was sponsored by Bridgeville Rep. Dave Wilson, a Republican. Wilson and other bill supporters expounded upon the economic, industrial, and agricultural uses for hemp, which can be used to produce an estimated 25,000 products (including personal care items, food, fuel, building materials, paper, and textiles). They also noted the importance of separating legalizing weed from legalizing hemp, indicating the minimal THC content in the latter and the fact that it would be impossible to use industrial hemp to “get high.”

3. Lawmakers envision hemp as an environmental solution. The litter caused by the poultry industry (particularly chickens) is a major problem in Delaware. The supporters of the bill are investigating ways to use industrial hemp to mitigate this issue, making poultry farming more environmentally friendly and less of a burden on Delaware’s natural resources.

4. Higher education institutions who want to grow industrial hemp must apply for a permit through the state. These groups must submit information to the Department of Agriculture that includes the proposed location of the industrial hemp crop, the research plan, and names of the employees who will be supervising the research.

5. Richard Wool, a professor at the University of Delaware’s Center for Composite Materials, was one of the bill’s key supporters and may be the first group to start a pilot research program.In a Delaware State News article, Wool cites the ease of growing industrial hemp as well as its historical uses for everything from sails and canvas to ropes and clothing. He also indicates the profound economic impact the crop could have on the state’s resources, both agricultural and financial.