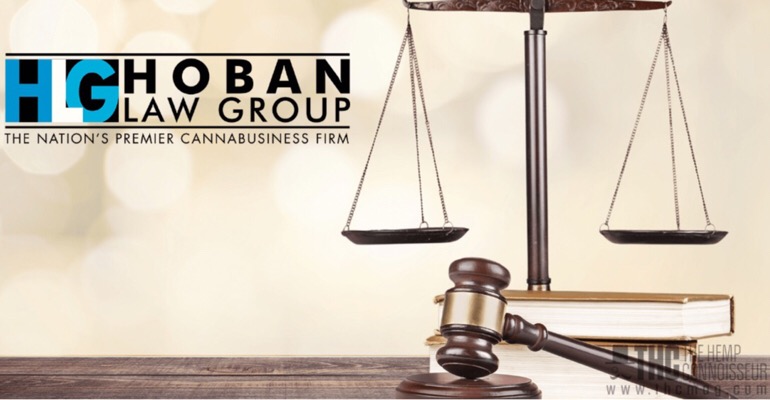 A lawsuit filed on January 13, 2017 aims to push back against a recent DEA decision to create a separate tracking number for “marihuana extracts” under the Controlled Substances Act, effectively codifying all cannabinoids derived from marijuana or hemp as Schedule I controlled substances. The lawsuit was filed by the Hoban Law Group in the federal 9th Circuit Court of Appeals in San Francisco on the same day the new ruling was set to take effect, and seeks judicial review of the decision, claiming that the DEA has overstepped their authority in adding this definition of “marihuana extract” to the controlled substance schedule without following proper procedures to do so as outlined in the CSA. Serving as plaintiffs in the lawsuit are the Hemp Industries Association, Centura Natural Foods, and RMH Holdings.

The DEA’s announcement in the federal registry published on December 14, 2016 raised concerns amongst many in the cannabis industry that the DEA would begin to target producers and distributors of hemp-derived CBD, which would fall under the definition of “an extract containing one or more cannabinoids that has been derived from any plant of the genus Cannabis” outlined in the DEA’s final ruling.

“This is an action beyond the DEA’s authority. This final rule serves to threaten hundreds, if not thousands, of growing businesses, with massive economic and industry expansion opportunities, all of which conduct lawful business compliant with existing policy as it is understood and in reliance upon the federal government,” said Hoban Law Group Managing Partner Robert Hoban in a press release.

The DEA has claimed that the ruling presented in the recent federal register amounted to little more than a clerical decision carried out in order to make tracking cannabinoid extracts easier, but many in the hemp CBD industry saw it as the first step toward a federal crackdown on the non-psychoactive cannabinoid that has thus far operated nationally in somewhat of a legal gray area.

The true impact of the classification will likely be seen in the coming months and years.