There is no better day than Earth Day to reflect upon at all the ways hemp can benefit our planet! Lets take a look at some facts and important initiatives.

The Environmental Case for Hemp 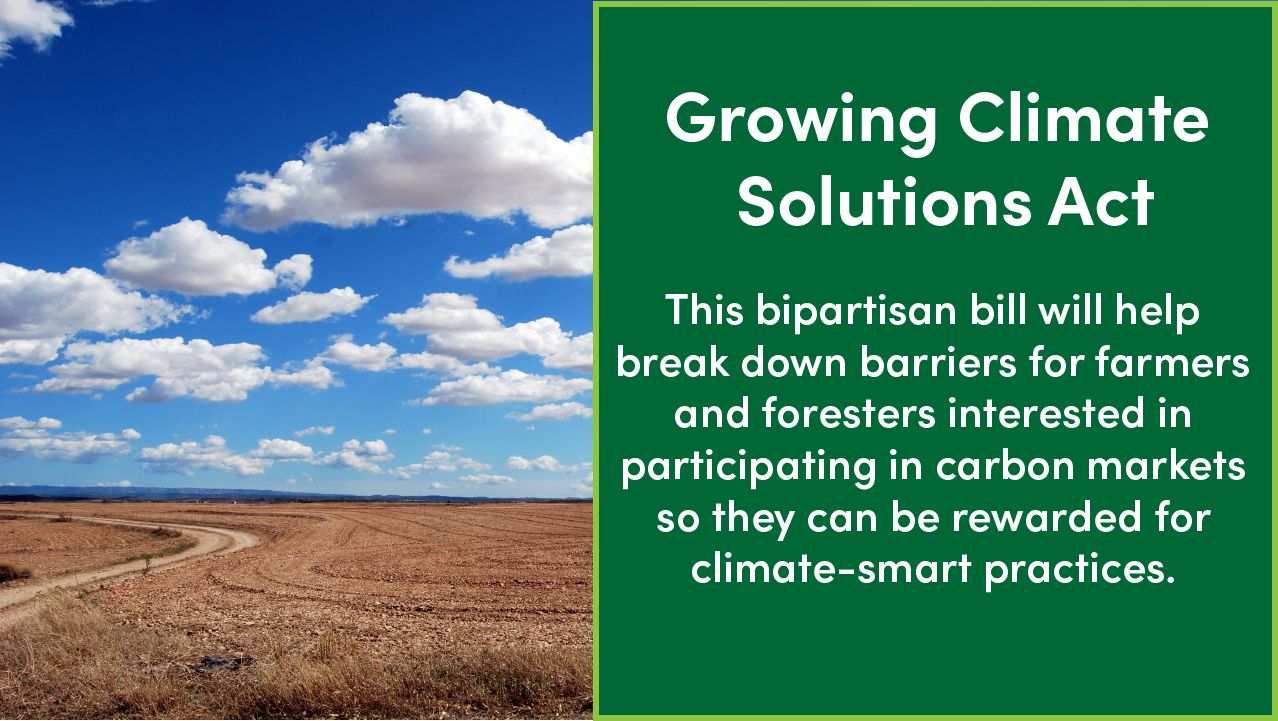 Farmers and foresters are an important part of the solution to the climate crisis. The bipartisan #GrowingClimateSolutions Act is a win-win for farmers, our economy and our environment by providing new economic opportunities while also addressing the climate crisis. And Hemp can play a big role! 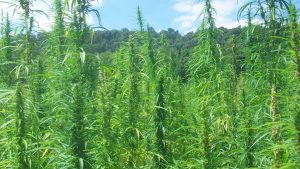 The inherent and irreconcilable conflict between the logging of forests for fiber or fuel and conserving and restoring forests for ecosystem services – including, but not limited to, carbon storage and sequestration, biological diversity, ecosystem function, watershed integrity, and aesthetic enjoyment – has caused many a forest aficionado to cry out for alternative fibers with which to make construction and paper products that today are mostly manufactured from tree flesh (commonly known as wood).
The good news is that it is technically feasible to migrate most US fiber production from forests to farms. There are tree-free fiber alternatives – both fibers from agricultural waste products from existing crops and from intentionally grown fiber – like hemp – that can meet most US demand for fiber.
~Excerpt from “Migrating Most US Fiber Production from Forests to Farms,”
Read the full report

Regenerative Agriculture Can Heal The Planet

The solution to global warming is right beneath our feet. 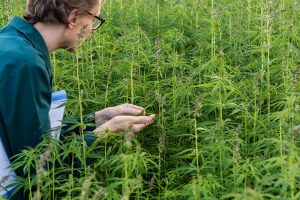 Greenhouse gases—primarily carbon dioxide but also methane, ozone, and nitrous oxide—have been released from soil and water into the atmosphere by natural processes for millions of years. We need some amount of these gases, since they trap solar radiation and make our planet habitable.
But the balance of this natural cycling tipped when people began to extract and release increasing amounts of carbon for human advancement, starting with the dawn of agriculture 10,000-plus years ago.
The advent of tillage and deforestation released excessive amounts of carbon dioxide from our soils. The problem worsened when we became dependent on fossil fuels to power our lives.
But we can take that excess carbon from the atmosphere and put it back underground.
Learn More – Rodale Institute

Have Fun and Get Involved!

We look forward to seeing your photos and kind contribution on keeping our planet clean!