March is Women’s History Month and The National Hemp Association (NHA) throughout the month is celebrating the women who helped establish the hemp industry and by doing so have made history.

This is the first of three installments. The next edition will celebrate business leaders and the final edition will focus on industry advocates. 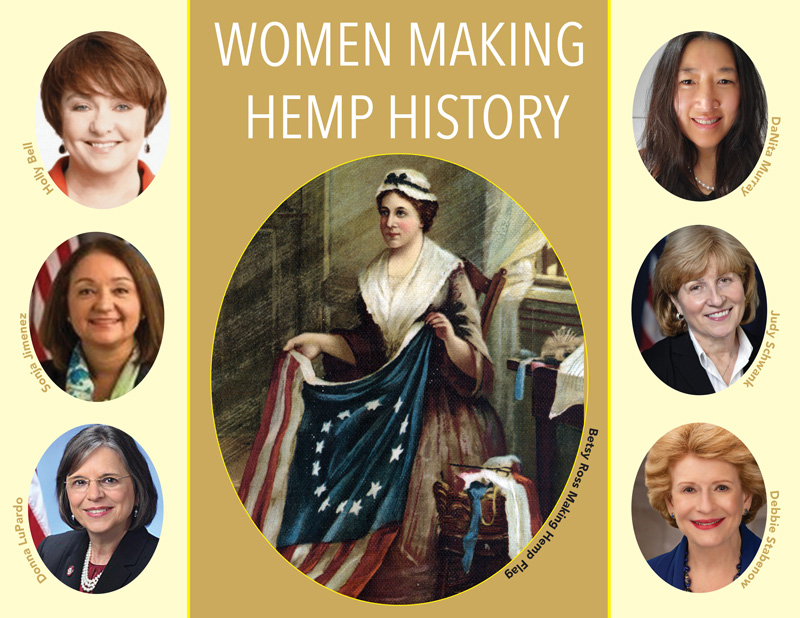 We first salute Betsy Ross who used hemp to make the very first American flag! In 1870, almost 100 years after the first flag was believed to be sewn, William Canby, Ross’s grandson, told the Historical Society of Pennsylvania in Philadelphia that his grandmother made the flag at George Washington’s behest. While Betsy Ross certainly made the flag of hemp because it was both commonplace and the best choice of durable cloth, it unquestionably has made an impact on the earliest beginnings of our American history and our efforts to bring back hemp!

While there are many women who have been instrumental is moving hemp forward, please join us as we recognize the following six Women of Hemp in Government.  Their outstanding accomplishments, contributions and efforts brought forth progress and created opportunities for farmers, businesses, states, and the global economy. 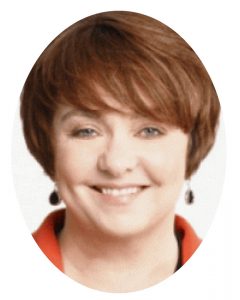 After a career in banking and financial services, Holly Bell consulted on cannabis business issues in numerous states. Ms. Bell worked to build the infrastructure to support the creation of Tennessee’s cannabis industry, following passage of that state’s industrial hemp legislation. A native of Indiana with family roots in northeast Florida, Ms. Bell earned a bachelor’s degree in agricultural economics from Purdue University.

In her role as Director of Cannabis, Ms. Bell oversees the development of rules, works directly with scientific experts, and ensures Commissioner Nikki Fried’s vision for cannabis in Florida continues moving forward. Ms. Bell works closely with the Department’s Division of Plant Industry, Food Safety, and AES on developing Florida’s hemp industry, including the production, processing, inspecting, and manufacturing of industrial hemp. She also works with the Florida Department of Health as it relates to medical marijuana edibles and consumer issues.  Ms. Bell also works closely with the Commissioner’s industrial hemp and medical marijuana advisory committees as well as the Hemp Advisory Council. 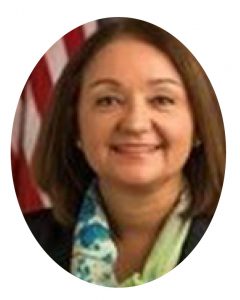 In September 2017, Sonia Jimenez became the Deputy Administrator for the Specialty Crops Program. In this role she has been instrumental in creating the USDA Hemp Program. Often a thankless job of balancing governmental agencies, regulatory requirements and stakeholders, Sonia has always been responsive and sincere in listening to the industry.

Sonia began her USDA career over 25 years ago as a Marketing Specialist with AMS, supporting the Agency’s Marketing Order and Research and Promotion Divisions. She then moved to the Foreign Agricultural Service, where she worked for eight years.  She returned to AMS in 2006 as the Director of the Promotion and Economics Division, and in 2013 she served as the Agency’s acting Deputy Associate Administrator. Sonia spent the last three years as Deputy Administrator for the AMS Management and Analysis Program. 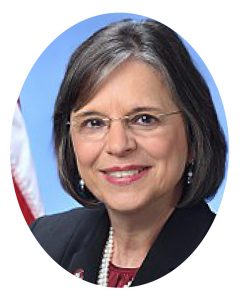 Assemblywoman Lupardo is an outspoken advocate for the Southern Tier, championing the area’s continuing economic recovery.

Lupardo has long led the push in New York to start and support the commercial hemp industry. The Democrat spearheaded the effort in 2014 to legalize the growing of hemp in New York, four years before the crop was made legal at the federal level. 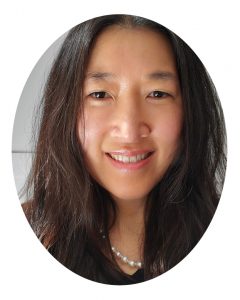 DaNita Murray is a partner at Finsbury Glover Hering (FGH) in the Food practice where she provides congressional, regulatory and advocacy counsel for clients on food, nutrition and agriculture.  DaNita joined FGH from the U.S. Senate Committee on Agriculture, Nutrition, & Forestry where she served as the Chief Counsel and Policy Advisor to then Chairman Pat Roberts (R-KS).

Previously, DaNita was majority senior counsel for the U.S. House of Representatives Committee on Agriculture, where she helped to drive the strategy and negotiations for the 2014 Farm Bill. She also spent several years as a director of public policy at the National Corn Growers Association on trade and biotechnology policy and has also held a variety of positions at the U.S. Department of Agriculture.

DaNita grew up on her family’s farm near Milbank, SD.  She received her Juris Doctor from Drake University Law School and an undergraduate degree from South Dakota State University. 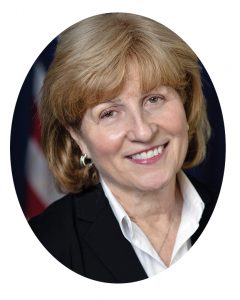 Senator Schwank was the primary driving force behind hemp legislation in Pennsylvania. She is the embodiment of what a politician should be, always putting people and issues above partisanship.

Her achievements in government and nonprofit realms reflect Judy’s interest in, and advocacy for, sustainable growth and prosperity, both locally and statewide. Judy has dedicated most of her adult life to public service. A former Berks County Commissioner, Judy has been committed to serving the people of Berks County. Her passion for promoting sustainable growth, prosperity, and preserving agricultural integrity has been exemplified through her many accomplishments in public service.

She serves as the Democratic chair of the Senate Agriculture and Rural Affairs Committee. During the current (2021-22) legislative session, she also will serve on the Senate Appropriations Committee, Aging & Youth, Game and Fisheries, and Health and Human Services Committees. 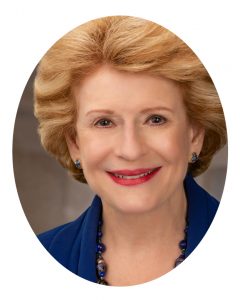 Senator Stabenow acknowledges that hemp is part of our great American tradition. She is also dedicated to ensuring that this new industry and its opportunities are fair and equitable for all farmers. With her passion for agriculture and the environment, we know Senator Stabenow will be instrumental in taking hemp to the next level.

U.S. Senator Debbie Stabenow made history in 2000 when she became the first woman from Michigan elected to the United States Senate. She is known for her ability to build coalitions to get things done for Michigan and our nation.

Senator Stabenow is laser focused on standing up for Michigan families, expanding affordable health care and lowering the costs of prescription drugs, helping Michigan businesses create good jobs here at home, and protecting our Great Lakes and outdoor heritage. She is a true champion for Michigan.