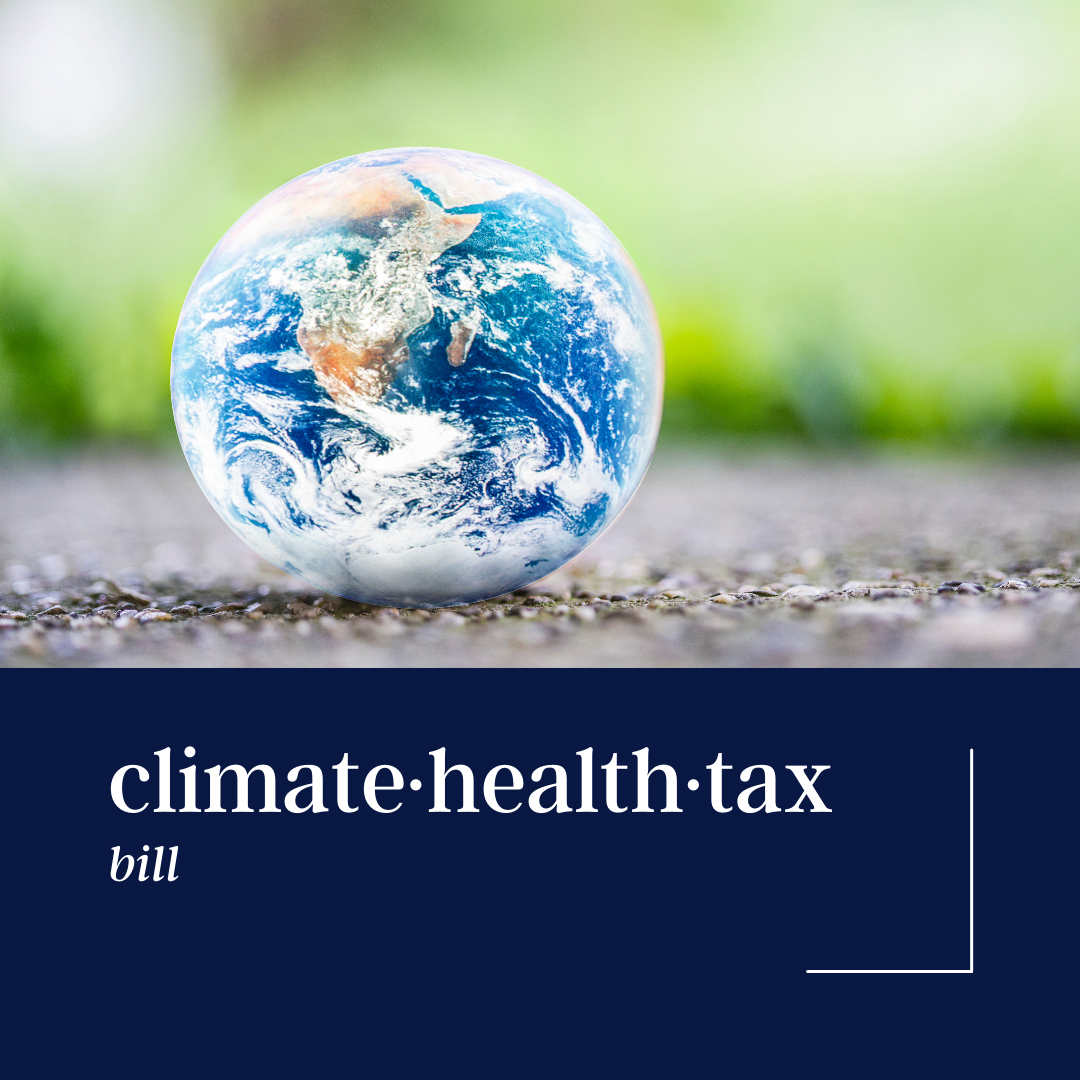 The US Congress has passed a $430 billion bill to fight climate change and lower prescription drug prices, with $369 billion earmarked to climate and energy-focused investments and incentives, the largest investment in US history. Through tax credits to accelerate domestic production of clean energy and transportation technologies, grant and loan programs for electric utilities to transition to clean energy, a 27$ billion clean energy technology accelerator, and other programs, the legislation aims to put the US on a path to reduce emissions by 40% by 2030.

Following a marathon session, the bill gained the support of all Senate Democrats, enabling its passage without major changes. The party’s ability to pass the legislation had been in question until a recent deal announced between and Democratic Senate Majority Leader Chuck Schumer and holdout US Senator Joe Manchin to include the climate provisions in the bill, although the compromise needed to provide a requirement by the government to lease millions of acres of land and offshore locations for oil and gas development.

With the passage in the Senate, the bill proceeded to the House, where it received a majority vote from Democrats.

Climate and energy-focused aspects of the bill include measures to lower the cost of renewable energy solutions for consumers, promote the development of domestic clean energy manufacturing capacity, support climate solutions to decarbonize industry, and invest in climate resilience and mitigation initiatives in disadvantaged communities.

Key allocations include over $60 billion to accelerate domestic manufacturing of clean energy and transportation technologies through production and investment tax credits, loans and grants, $9 billion in consumer home energy rebate programs to electrify home appliances and for energy-efficient retrofits, consumer tax credits for solutions such as rooftop solar, HVAC and heat pumps aimed at making homes energy efficient and run on clean energy, $30 billion in grant and loan programs for states and electric utilities to transition to clean energy, and a $27 billion clean energy technology accelerator to support the deployment of technologies to reduce emissions.

The hemp industry should pay attention to the fact that the package also includes over $60 billion for “environmental justice priorities,” aimed at driving investments into disadvantaged communities. Additionally, the bill targets billions in climate solutions-focused investments targeting farmers and forestland owners, including over $20 billion for climate-smart agriculture practices, in addition to tax credits to support biofuels production and to develop sustainable aviation fuel infrastructure.

“American businesses and investors have championed the clean energy measures in this deal for more than a year because they recognize that these investments are critical to building the innovative industries, domestic supply chains, and advanced manufacturing capabilities our economy needs to compete now and in the coming decades. They will also help lower energy costs, reduce the climate-related risks that threaten the economy, and create millions of quality jobs in rural, disadvantaged, and energy communities.”

Jennifer Morris, CEO of global conservation organization The Nature Conservancy, said that the Senate’s approval provides “more optimism than we’ve had in years, that the U.S. Congress recognizes the urgency of the global climate crisis and is prepared to lead a meaningful response.”

“Reducing carbon emissions by roughly 40% by 2030 will put us within reach of our climate goals and international commitments. Equally important, the bill will begin to address the disproportionate effects air pollution and climate change has on historically marginalized or underserved communities.”

Geoff Whaling, Chair of the National Hemp Association, said that the Senate’s approval provides $20 billion for smart-climate agriculture, “which provides the climate-smart hemp commodity the opportunity to lead the way in this sector.”

“NHA has produced three reports for this Administration demonstrating how this old crop can become part of the climate solution given that it has a global Total Addressable Market greater than US$15 TRILLION and consumes more CO2 than any other commodity. A new sustainable industry is on the horizon that will benefit all with jobs, homes, and food security while also becoming the next cement, next avionic biofuel, next pure protein, grain, and food and, a solution and opportunity for all that will spill beyond our borders”.