Hemp and the Decontamination of Radioactive Soil 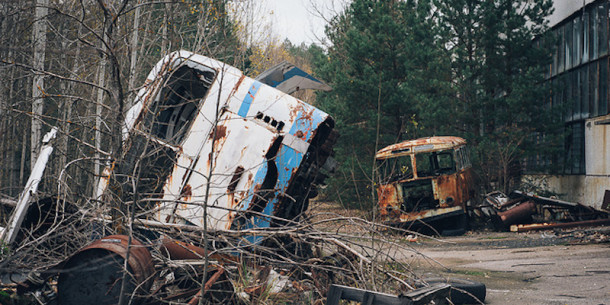 Hemp science is now advancing in leaps and bounds compared to the stagnation of the previous few decades. One significant area of research that is currently receiving particular attention is phytoremediation, or decontamination of soil—although the discovery that hemp leaches contaminants from soil has been known for some time. 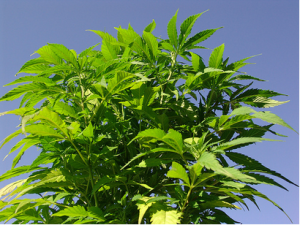 For over a decade, industrial hemp growing in the environs of the abandoned Chernobyl nuclear power plant in Pripyat, Ukraine has been helping to reduce soil toxicity. Now, the Japanese are considering following the same course in order to rectify the environmental damage caused by the Fukushima meltdown—however, due to the Cannabis Control Law forced into Japanese law by the occupying U.S. powers in 1948, hemp may only be grown under license—which are highly restricted and difficult to obtain.

In 1989, just three years after the initial explosion, the Soviet administration of the time requested that the International Atomic Energy Agency (IAEA) assess the environmental situation. In the 30km exclusion zone surrounding Chernobyl, high concentrations of various toxic metals including iodine, cesium-137, strontium-90 and plutonium were found in the soil, as well as in plants and animals themselves.