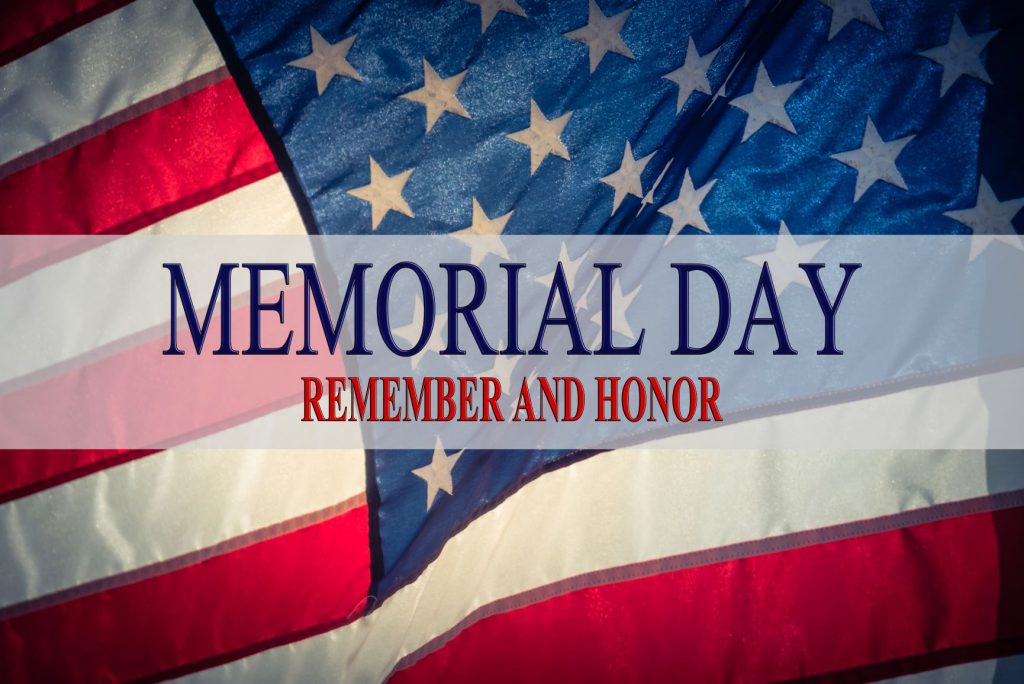 This Memorial Day as we break out the grills, celebrate the unofficial beginning of summer and the return to normalcy after the pandemic – we should not forget the true meaning of the holiday is to honor those lost in the defense of our great nation.

Let us also take a moment to recognize the important role hemp has played in times of war.

Hemp was grown throughout the world over the long span of history. It was brought to the New World and became thoroughly American. Hemp was a part of our everyday culture and widespread. It is indeed a proud part of our heritage and a shared collective memory, forgotten for a time, but now remembered and revived in the spirit of our forefathers who founded the United States of America.

During the time of the Revolution, it became the patriotic duty of American farmers to grow as much hemp as they possibly could. It was a key component in the drive for independence and complete self-reliance and sufficiency. The people of America were entering into solemn resolutions not to purchase or consume British commodities. Until the acts they deemed injurious to their privileges were repealed, those who did would be considered enemies of their country.

To our forefathers who founded America, hemp was a symbol of all of our values – hard work, self-sufficiency, independence, family, home manufacturers, American industry, and Liberty itself. 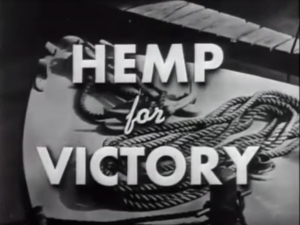 Flash forward to World War II and once again hemp was desperately needed for the war effort. The USDA released a film called Hemp for Victory.

It is a shame that after famers answered the call of duty, hemp was again banned.

It’s time for the federal government to do their part

The WWII war effort showed how quickly the government can act. They contracted farmers, built decortication facilities and revitalized manufacturing plants to produce the goods the military required.

We call on the government to do their part to revive the hemp industry they outlawed except for when they needed it. They did it before and they could do it again. This time not in service of a traditional war, but in service of the war on climate, our crumbling infrastructure and our need for domestic manufacturing jobs and supply chains.

The past is the great informer of the present and combined the two conspire towards the future. We honor our ancestors by learning from them and taking inspiration. They had all the qualities so sorely needed today; industry, jobs, work ethic, tradition, strong families, and deep spirituality. They had a connection to the land and roots. They were clothed by the work of their own hands that skillfully wrought the products of the soil grown from the seeds handed down through the long ages.

We honor our troops by always appreciating the freedoms they have fought and died to protect. By constantly striving to form a more perfect union and being a country worthy of their sacrifice.