Juneteenth: A Day To Remember Now and Always 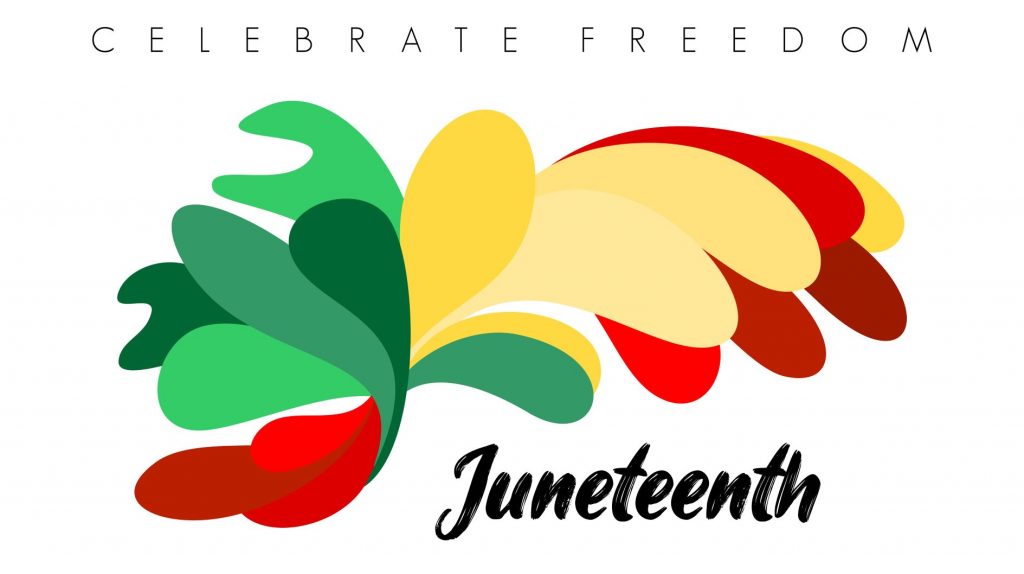 With serious heat sweeping the country, many of us can feel that Summer is just around the corner. This means getting outside — be it celebrating some special occasion or enjoying some seasonal eats, people cannot wait to have some fun. This is especially true now that our control on COVID seems very promising. But tomorrow brings a very special day that many still don’t understand the importance of. 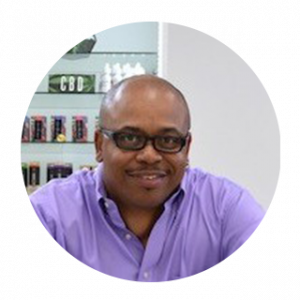 “Juneteenth is an important day in American history for African-Americans. Unfortunately, America loves to hide its history when it comes to the contributions and events of black people. This is a day that should be taught in all of the history classes regardless of what state you live in. Unfortunately, America has a trend of erasing black historical events so I love the fact that I am starting to see Juneteenth celebrated every year throughout the country,” says Calvin Frye.

Known as Jubilee Day, Juneteenth is the day people across the nation commemorate when enslaved African Americans were declared free in Galveston, Texas on June 19, 1865. The Emancipation Proclamation, which was issued by President Lincoln, only applied to Confederate states and sadly, not those who were located in Union-held territories — (meaning they were still not free until the 13th Amendment passed by Congress). And so, slavery continued for years and years until the Emancipation Proclamation even after the 13th amendment was signed into law on January 31, 1865. This confusion, of course, left many enslaved African Americans in the dark about the news. But, in the Spring of 1865, enslaved peoples were told they were free by Major General Granger, as the Civil War had ended. Thus, Juneteenth was born in 1866 — which is June + nineteenth. Since then, African-Americans all over the nation began to celebrate their freedom with a “Freedom Day” festivity to commemorate their freedom. Amazingly, around the same time in 1865, a flag was created boasting a unique star design of Texas as a symbol of Black history and freedom in America.

More Than A Celebration Today

Since the ratification of the 13th Amendment over 150 years ago, the recent brutal killings of many Black Americans including Rayshard Brooks, Breonna Taylor, Riah Milton, Dominique Fells, George Floyd, Oluwatoyin Salau, Duante Wright, Ma’Khia Bryant, and many more have caused a serious outcry for justice. Protests have been organized worldwide to stand against systemic racism, acknowledge the historical mistreatment of Black Americans, as well as spark dialogue about the longtime adversities and racial injustices that continue to plague Black communities everywhere today. Given this, Juneteenth is sure to resonate with many in a number of new ways. While Juneteenth has been celebrated for many years, it had not been legally recognized as a national holiday — until now, thankfully.

Faye Colman says, “as Juneteenth commemorates the end of slavery in the US, it also symbolizes total freedom for African Americans. This history is not only true, it is relevant for educating our children because if we intend to progress as a nation, it is these very moments in history that will serve to fuel a better path forward. As James Baldwin shared, “you cannot fix what you will not face.”

It seems that things are changing for the good, as legislation has passed to designate June 19 as a federal holiday, with 47 U.S. states recognizing this day of Freedom. In the commemoration of ending slavery in America, it is expected that the President will sign it very soon. Even more, there have been a number of companies including Tik Tok, Nike, Target, Best Buy, and many others declaring Juneteenth as a paid holiday, giving rise to making June 19 a holiday to be federally recognized.

Ways To Commemorate This Year

Then, Juneteenth involved helping freed people with instructions on how to vote. However, today many hold the tradition of holding parades, public open mics, potlucks, street parties, and many other community gatherings. Whether you’re planning to keep social distancing by staying inside, there are a number of fun and family-friendly ways to commemorate Juneteenth this year.

Do Something Charitable: There are a number of Black communities that are hit hard with racial and environmental injustices, which poses even more risk of experiencing trauma and catastrophe — remember the water crisis in Flint, Michigan? Or Hurricane Katrina? Gather your family and friends and do something kind and memorable by giving back in the form of planting trees or picking up trash. Sometimes, living in a cleaner area makes living a bit easier and healthier.

Party and Eat!: No doubt Juneteenth involves some really great and tasty food, being a long-standing centerpiece of all of the celebrations. You can host your own event, think backyard soirée, public reading in the park, or a barbecue with games — the possibilities are truly endless. Not only does this allow for everyone to connect with loved ones and get their tummies full of tasty food, but opens up a cross-generational dialogue on the times of old and today.

Educate Yourself: If you’re just learning about Juneteenth, why not learn more? You don’t have to endure some kind of crash course. This can be done by simply buying books written by some of the most innovative thought leaders on race in America and in general. If you want to get up and get active, take a trip to the National Museum of African American History & Culture to help deepen your understanding of the significance of Juneteenth and learn more about the legacies of slavery in America. 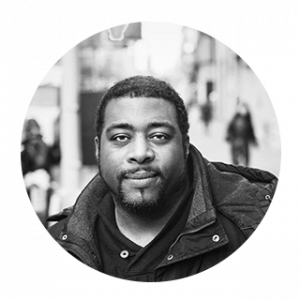 No matter who. you are or where you live, it’s important that people everywhere remember this day. “Juneteenth is the reminder of how long it took for the news to reach all black people in these United States, that they were in fact, no longer slaves and free. Today let’s send the message to everyone in these United States that black people are no longer slaves, and are in fact, free,” says Leo Bridgewater.

To learn more about The Standing Committee for Social Equity mission and initiative, visit www.nationalhempassociation.org/standing-committee-for-social-equity