The Standing Committee for Social Equity blog posts series is an extension of the committee members’ personal perspectives and narratives. Related to diversity and inclusion in the hemp industry, this committee is as versatile and diverse as the plant. Our objective with the blog post series from the SCSE initiative is to bring awareness about social disparities in our industry and how we can celebrate diversity and create opportunities for the BIPOC and underserved community, together.

Acknowledging white privilege – It is not about being ‘woke’

“I recall many years ago being in a conversation with a group of black men. I was told that I am directly responsible for slavery, lynching, the massacre of indigenous people and every other namable atrocity. My initial reaction was anger, denial, and resentment. After all, I wasn’t even alive when those things happened. None of my ancestors were slave owners. How can any of that be my fault just because I happened to be born white? Wasn’t stereotyping and blaming me, in essence, reverse racism?” 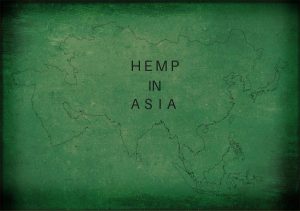 “From traditional weaving to cuisine to medicine, let’s go on a brief journey on how hemp has been beneficial to everyone worldwide for thousands of years.” 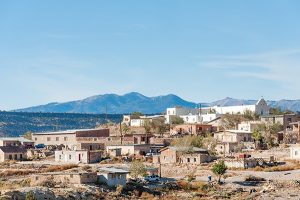 “Other than being used by some indigenous peoples for hundreds and by some estimates thousands of years (CBD oil is not new to many Native Tribes), hemp could be the solution to issues of housing, employment, food solutions in high-value food from the seeds, and then by proxy create healthy and independent utilities. A push to grow hemp on Tribal Lands has been in play by several groups for years. These reasons again focused on land, Sovereign Immunity benefits, and low-cost available labor.”

How Diversity Directly Correlates to a More Healthy and Successful Business

“The most successful businesses I’ve personally encountered are mainly sports-related, which requires teamwork from people of different races, orientations, religions, beliefs, opinions, backgrounds, and so forth in order to win. Well, the same can be said for how diversity directly correlates to a more healthy and successful business in the hemp industry.” 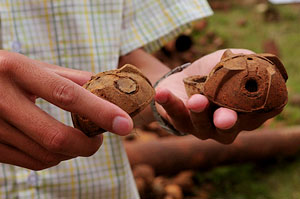 Lens Behind a First-Generation Lao-American

” ‘And then I swam across the Mekong River.’ It was a climactic line our Dad would tell his four doe-eyed children when he told his story about how and why he immigrated from a small mountainous region in Laos to America. Navigating through the thick foliage of the dense jungle of Vang Vieng, my Dad had no choice but to flee the country that he loved and all he knew, due to war. But before we uncover the terror of what my parents went through, let’s revisit how life in Laos was before the destruction of war.” 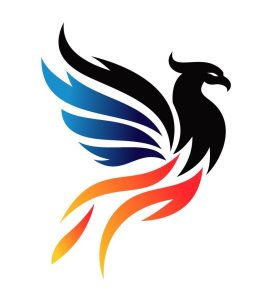 “For the first time in my life I had finally seen the young generation with the help of cell phone cameras and social media expose America’s biggest flaw for what it is. Most of the protests and marches around the country as well as the world were comprised of everybody.” 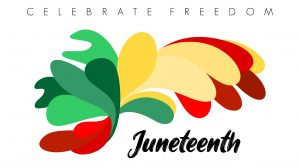 Juneteenth: A Day To Remember Now and Always

“Known as Jubilee Day, Juneteenth is the day people across the nation commemorate when enslaved African Americans were declared free in Galveston, Texas on June 19, 1865. The Emancipation Proclamation, which was issued by President Lincoln, only applied to Confederate states and sadly, not those who were located in Union-held territories — (meaning they were still not free until the 13th Amendment passed by Congress). And so, slavery continued for years and years until the Emancipation Proclamation even after the 13th amendment was signed into law on January 31, 1865”